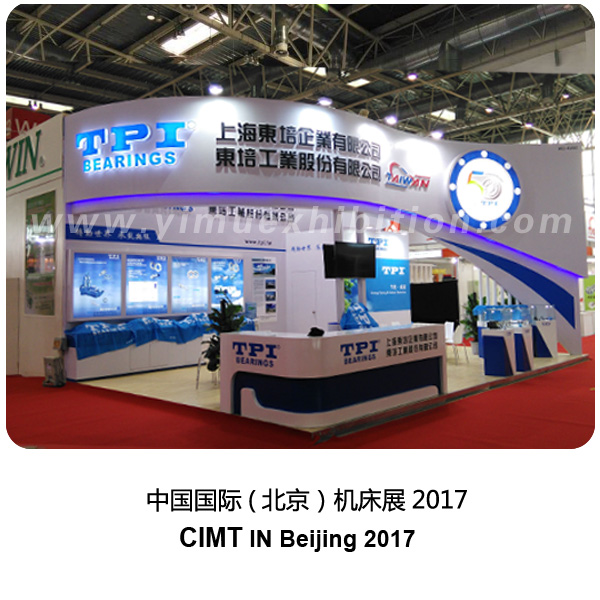 China CNC Machine Tool Fair (CCMT) was founded in Shanghai in 2000. It has been successfully held nine times so far，of which,six sessions were held in Shanghai, one session in Beijing and two sessions in Nanjing. For the long-term development of CCMT and providing a broader platform for exhibitors, CCMT came back to its birthplace-- Shanghai-- in 2014. It would be permanently rooted in Shanghai. With China International Machine Tool Show (CIMT) in Beijing in Northern China and CCMT in Shanghai in Southern China forming a pattern of one south & one north, expecting CCMT-- the CIMT’s sister show-- wouldhave a synchronous development with CIMT.